Public transport across the UK must be kept purely for critical workers – or more lives will be lost in the coronavirus pandemic. 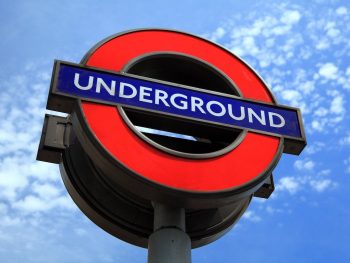 Although Transport for London (TfL) took steps last week to reduce services and close stations, in response to the Government’s advice for the general public to stop all non-urgent interaction, TSSA general secretary, Manuel Cortes said the reports show that further action is needed – and on a national basis.

Commenting, Cortes said: “The Mayor of London, Sadiq Khan and TfL could not have been clearer – these services are now for essential journeys for key workers and those caring for the most vulnerable.

“All other passengers have been told to follow government advice on social distancing. Packed trains will simply spread the virus more widely and at greater speed, leading to more deaths. Sadly, it appears that some people aren’t taking heed and the Government must now ban all non-essential travel.

“Those who aren’t key workers, as defined by the Government, should be banned from public transport across Britain. What we have seen this morning is shocking and utterly unacceptable, it has to stop now or still more lives will be lost.

“Bosses have a social and moral responsibility to tell those workers who are not on the frontline that they must work from home and that there is government assistance.

“We also have a duty of care to our hard-pressed members across TfL who are continuing to keep London moving in the face of this crisis. They too require social distancing, they too have families and without them the network will not run.”

Previous: Manheim and BCA go online-only for auctions
Next: Helping your fleet work from home