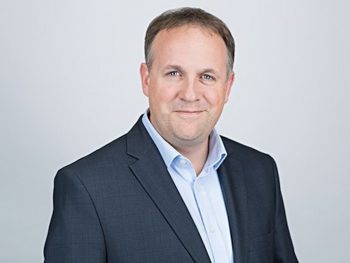 Olivier-Smith assumed the role at the end of 2020 and is responsible for Avis Budget Group’s car and van rental business within the UK, reporting directly to Nina Bell, managing director (Northern Europe).

He replaces Louisa Bell who left last year to move to a director role at P&O Ferries.

His appointment follows on from two European leadership changes, including the appointment of Laurent Sculier as managing director Central and Western Europe, and Martin Gruber as vice president, commercial.

Alan Olivier-Smith said of his new role: “It is no understatement to say that the last year has been testing for all. While we’ll continue to face challenges over the coming months, I’m looking forward to leading the UK business through this period, ensuring we are positioned strongly to take full advantage of the opportunities that will arise when consumer demand returns.”

He added: “We also know that our customers see car rental as a flexible, private, and safe alternative to public transport. With the introduction of services like digital check-in, customers can be reassured that we are putting their and our employees’ safety first by providing an increasingly contactless and speedy rental experience.”