The average price of fuel went up by more than 2p a litre in August, marking the second consecutive month of rises. 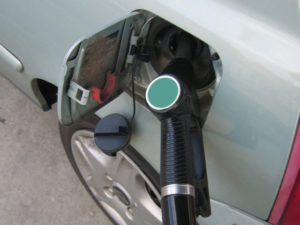 Reasons for the increase included Storm Harvey in the US, which hit the Gulf Coast on Friday 25 August, disrupting oil refining facilities and causing the wholesale price of unleaded to shoot up by 4p a litre by 31 August. Crude oil also rose by 4% while the exchange rate fell 3%.

Although the RAC said latest assessments from the States have revealed that the damage caused to the oil infrastructure by Storm Harvey is less extensive than feared, it continues to forecast that pump prices in the UK will rise in the coming days and that the price of petrol will overtake that of diesel.For more of the latest industry news, click here.