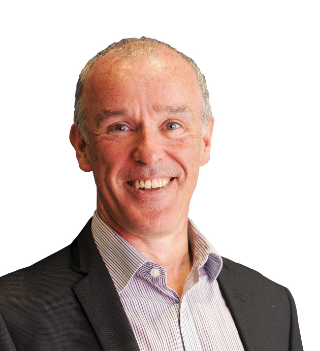 Responding to yesterday’s announcement, John Pryor, ACFO chairman, said: “ACFO is disappointed that the government has decided to retain the 3% company car benefit-in-kind tax diesel supplement until 2021, thus reversing a decision made in the 2012 Budget and due to be implemented in the next financial year (2016/17).

“There will be, ACFO is certain, many fleets and company car drivers that have made vehicle choices based on the fact that they would save cash as a result of the previously announced withdrawal of the supplement.

“Over many years, ACFO has been consistent in its call for clarity and long-term decision-making so that fleets and company car drivers could plan for the future in full knowledge of what the tax burden will be. This government U-turn does not assist that process.

“ACFO had also expected that the Chancellor would use the Autumn Statement to announce the new Plug-in Car Grant structure.

“Earlier this year, the Government announced that it would replace the flat £5,000 grant with a three-tier structure linked to a car’s emissions and zero emission mileage range.

“We know the current flat £5,000 grant will remain in place until at least February next year, but that is only a few weeks away.

“The Government wants the corporate sector to drive demand for plug-in vehicles and with still no announcement on the structure of the new grant it is, once again, difficult for fleets to plan their company car decision-making long term.”