Stellantis has announced Alison Jones as its country head UK under the new management structure for its brands in the UK. 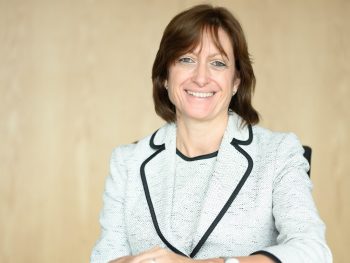 The group had previously announced that Paul Willcox has been appointed as group managing director and senior vice president for Vauxhall Motors.

Paul Willcox joined Groupe PSA in July 2019 as head of the Eurasia region. Prior to that, he held various senior management positions in the automotive industry in the UK and Europe at Nissan and the VW Group.