Activate Group has appointed Victoria Turner as chief commercial officer as it looks to ramp up its commercial function. 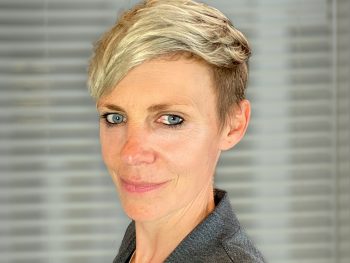 The business specialises in technology-led accident management services and partners with fleet providers and insurers, and the commercial function will lead the strategic development of the business’ fleet and insurance divisions, Sopp+Sopp and Motor Repair Network, as well as its wholesale parts and repair specialists, Activate Parts and Activate Accident Repair.

Turner, who joined the business in 2020 as CEO of Activate Accident Repair, will lead the commercial function in addition to her existing role in the fast-growing repair division.

She has already announced three key appointments to the commercial team.

Callum Langan will move from his role as chief customer officer for Activate Group to the role of director of commercial for Sopp+Sopp.

He will be joined in April by Hayley Thomas who becomes director of commercial for motor repair network. She joins from the Redde Group where she headed up strategic account management.

Finally, Lorna Turner, formerly of Pukka Insure and Action 365, will join the team in her role as head of commercial.