ACFO is reminding fleets of both the forthcoming changes to Vehicle Excise Duty and the importance of drivers informing the DVLA of a ‘notifiable’ medical condition or disability that could affect their ability to drive. 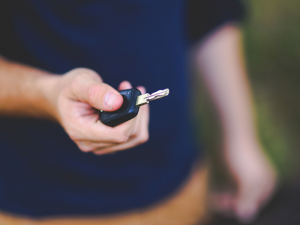 All cars first registered before 1 April, 2017 will remain in the current VED system, which will not change.

Sandall said: “DVLA wants ACFO to publicise the changes as the date for their introduction looms and we are happy to oblige.”

Subsequently, there has been growing pressure on employees, employers and doctors to alert the DVLA to any medical condition and disability that could impact on an individual’s ability to drive.

Sandall added: “The DVLA is reaching out to ACFO to raise awareness of all issues around medication and its impact on the ability to drive. It is a message that ACFO will promote to its members.”