The AA is warning drivers to be on their guard during the continued UK heatwave as it highlights the dangers of leaving children or pets in the car. 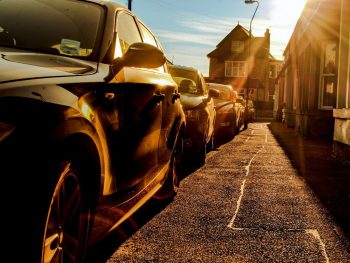 The AA attended around 500 call-outs last summer where either a pet or child had been locked in the car; an average of four a day

The breakdown company attended around 500 call-outs last summer where either a pet or child had been locked in the car – that’s an average of four a day.

It’s also warning that pets and children should not be left alone in the car even for a short period. Temperatures can reach a critical level for a dog in less than half an hour and parking in the shade is still highly dangerous.

Jack Cousens, head of roads policy for the AA, said: “As people head out to explore and enjoy their summer we’re reminding drivers to take care not to accidentally – or deliberately even for a moment – leave people or pets alone in the car.

“Children and pets are particularly vulnerable as they are less able to cope with high temperatures and heat-related illnesses such as dehydration.

“The shade doesn’t offer any protection either as the temperatures reached can be unbearable.”

He continued: “If your car breaks down, your air conditioning won’t work either, so take an umbrella for some portable shade and make sure you have plenty of drinking water with you – at least a litre per person and extra for pets.”