50% of drivers stopped for drug screening in December test positive 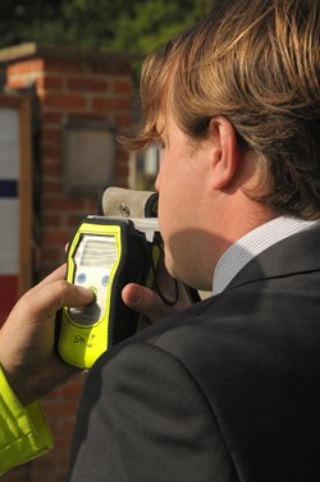 The campaign over December targeted more drivers than ever before, with officers using 1,888 drug screening devices and detected more drug drivers than in the whole of 2014.

The campaign, organised by the National Police Chiefs' Council (NPCC), follows the implementation of new legislation, which covers 17 legal and illegal drugs and brings easier access to drug detection devices for all forces.

Chief constable Suzette Davenport, the NPCC lead for roads policing, said: “These results show that new legislation and detection devices have helped us to keep the roads safe. Officers across the country using their local knowledge and intelligence to focus on high risk locations are better equipped than ever to catch drivers who are under the influence of drink or drugs, even at very small amounts. Over the last Christmas, we detected and prosecuted more people than ever who have taken the very dangerous risk of driving while after taking drugs.”

The NPCC added that there are encouraging indications that anti-drink drive messages are reaching the under 25s. Nationally there has been a drop in the number of positive readings within this age group, suggesting that the majority of young drivers are avoiding alcohol when taking to the roads.

Commenting on the figures, the RAC’s chief engineer David Bizley added: “Our research shows a sizeable minority of motorists (37%) do not believe the new law will reduce the number of drug-drivers on the roads. This is largely because drug-drivers are viewed as risk-takers and so more likely to ignore such a law and risk being caught.

“If a police officer suspects that a motorist is driving under the influence of both drink and drugs, they will normally test for alcohol only because this is far cheaper and simpler than testing for illegal drugs and the penalties are similar for both offences. The figures published by the police for positive drug tests are therefore likely to understate the number of motorists caught when driving under the influence of drugs.”