39% of British drivers involved in an unreported incident during GMT 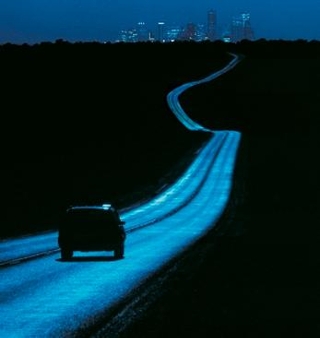 The survey by dash cams retailer, LaptopsDirect.co.uk, quizzed 1,000 car drivers on their experiences of driving during Greenwich Mean Time (GMT).

A further 1 in 5 have had their car damaged by another driver while it was parked. And of these cases, the perpetrator had come forward just 32% of the time – with the majority having to foot the costs themselves, due to a lack of evidence to take to their insurer.

It found 24% more British drivers have had a near miss during this time of year, compared to the summer months (43%).

Commenting on the findings, Mark Kelly, marketing manager at LaptopsDirect.co.uk said: “Driving conditions and visibility are naturally worse once British Summer Time ends. But the fact that so many are admitting to having been involved in unreported incidents, or situations where their vehicle has been damaged, suggests a real need for additional measures which will arm motorists with the evidence they need in order to either successfully defend themselves, if they’ve been involved in a collision that wasn’t their fault, or prosecute for damage caused by another driver.

“The technology is there, in the form of dash cams, and it doesn’t have to cost the earth. Thankfully, many drivers seem to be waking up to how affordable they can be – we have seen a 364% rise in sales of dash cams since the start of October, suggesting many are getting their orders in early ahead of the nights drawing in.”

The survey found men are more likely to have near misses than women during the winter months – with 74% confessing to having done so in the past.